The Narnia Chronicles, first published in 1950, have been and remain some of the most enduringly popular ever published. The best known, the Lion, the Witch and the Wardrobe, has been translated into 29 languages! The illustrations in this book have been coloured by the original artist, Pauline Baynes. Digory let out a scream. "What's happened to Polly?" "Congratulate me, my dear boy," said Uncle Andrew, rubbing his hands. "My experiment has succeeded. The little girl's gone -- vanished -- right out of this world." When Digory and Polly discover Uncle Andrew's secret workshop, they are tricked into touching the magic rings which transport them to the Other Place. But even Uncle Andrew doesn't realise the wonders that await them -- for here is the gateway to the Land of Narnia and the beginning of many wonderful adventures there!

The Lion The Witch and The Wardrobe

The first book in the famous Narnia series, this is the story of the fantastic land that lies behind an ordinary wardrobe door.

The Horse and His Boy

When Shasta learns he is not the son of Arxheesh the fisherman, he decides to escape from the cruel land of Calormen. With the talking horse, Bree he goes north on a fearful journey past the eerie tombs in the desert, and in disguise through the city of Tashbaan to find Narnia.

Peter, Susan, Edmund and Lucy return to Narnia when called upon by Prince Caspian, Narnia's rightful heir. Gone are the days of freedom and harmony: Narnia is divided by civil war. With the help of Aslan the lion and Prince Caspian, the children restore Narnia to its former state of peace.

The Voyage of the Dawn Treader

Lucy and Edmund return to Narnia for the last time through the picture - the "Dawn Treader" - with their odious cousin in tow. They again meet King Caspian and join him in search of the seven lost frinds, meeting dragons, sea serpents and invisible people, as well as their friend, Aslan the lion.

Eustace tries to cheer Jill up with tales of Narnia, the enchanted place he visited during the holidays with his cousins. With combined will-power they wish themselves there, where Aslan the lion gives them the task of finding King Caspian's son using four signs to obey.

In this, the seventh of the Narnia stories, Jill and Eustice return to help Tirian, last King of Narnia, as the land is once again troubled by the enemies of Aslan. Peter, Edmund and Lucy join in the great battle against the cruel Calormenes, to decide the future of Narnia. 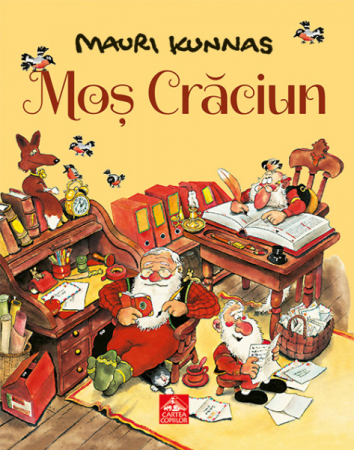 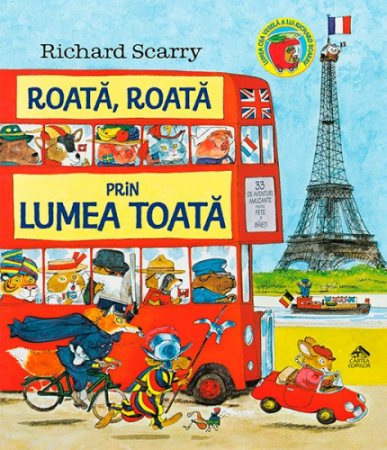 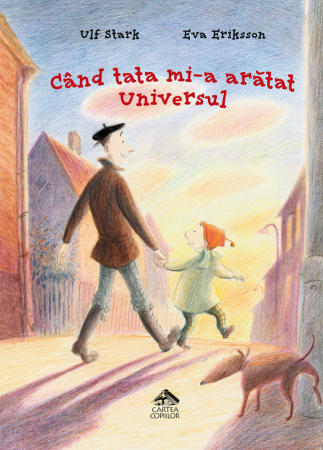 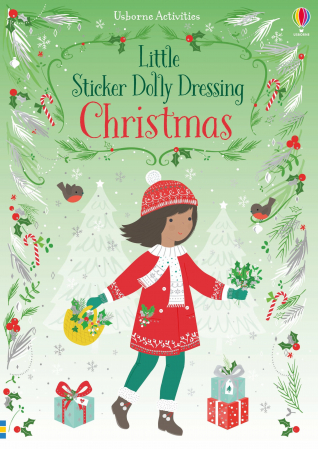 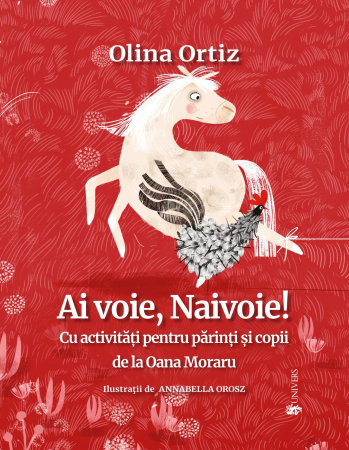 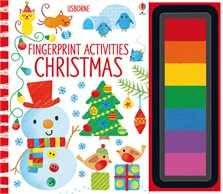 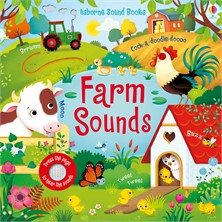 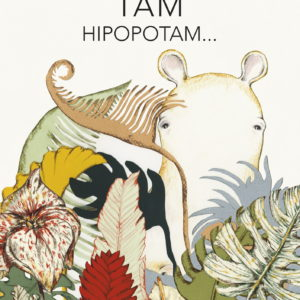 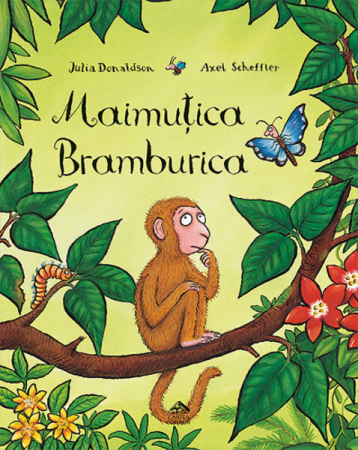 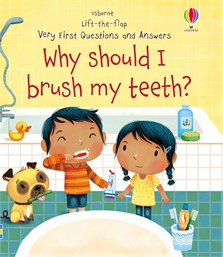 Why Should I Brush My Teeth? 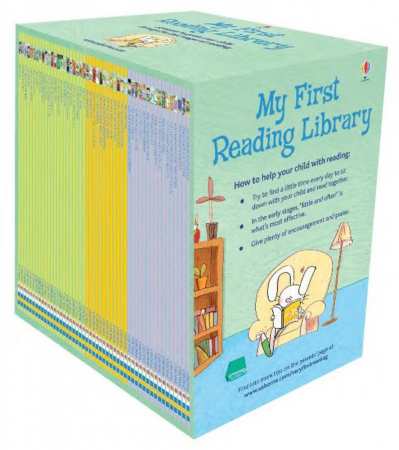 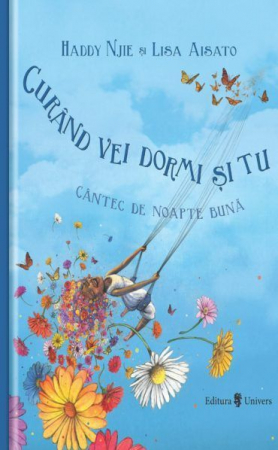 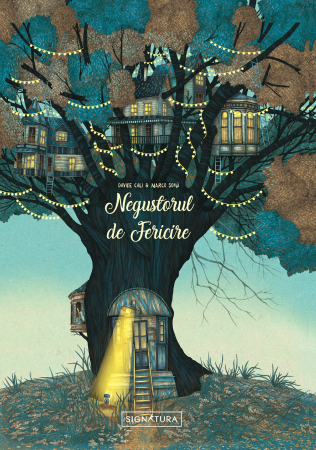 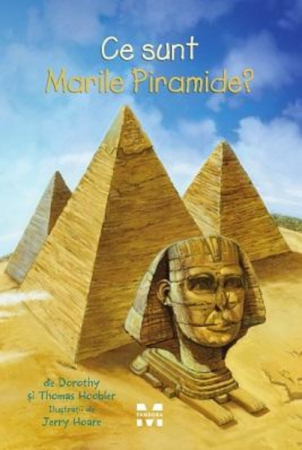 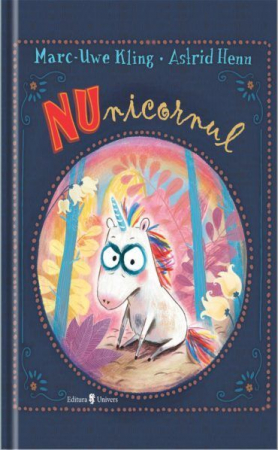